Find Best Fertility Doctors Near You 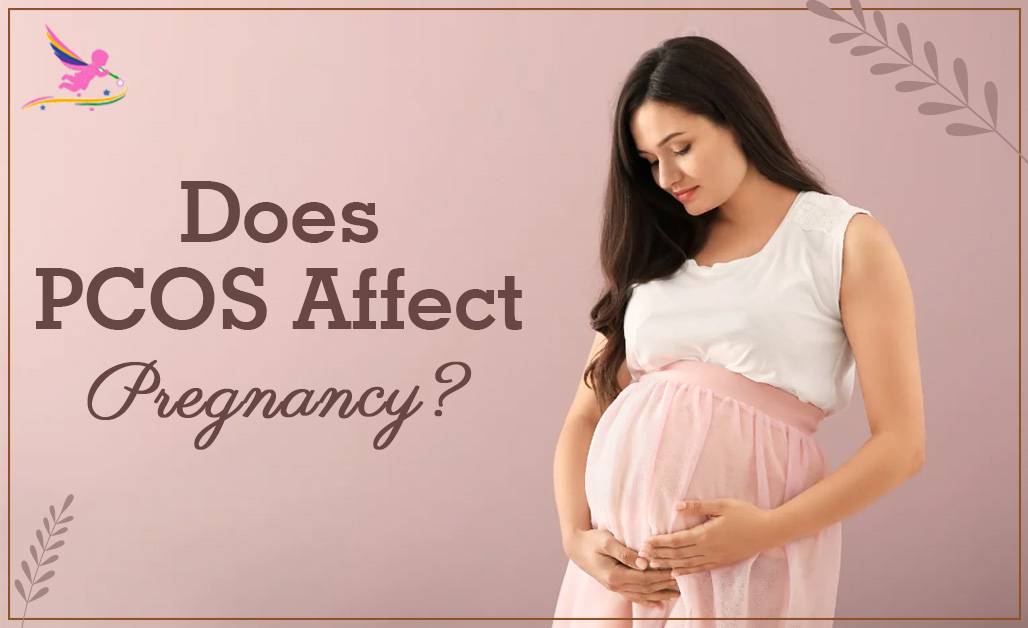 What is PCOS in Women?

The condition of PCOS (Polycystic Ovarian Syndrome) is characterized by women producing more androgen hormones than estrogen. Which is an early symptom of PCOS. it notes the disbalance of the hormones that are responsible for this problem. They may also have excess hair and acne on their skin, in addition to irregular periods.

There are several fertility specialists to take you on the path and also could connect with Infertility doctor India.

As PCOS is the most common disorder in women of reproductive age. five in every ten is suffering from PCOS in India and on the other hand USA 6% to 12% of women are diagnosed with it.

Irregular periods - It has been recorded that the irregular periods come first of all in the series of doubts for the PCOS. When the body releases more male hormones in contrast to the female, for instance, produces more androgens hormone than estrogen hormone in the body then it reacts differently. overall it interrupts the normal menstrual cycle of the female where eggs don’t get mature properly.

Cysts on the ovaries - As the name itself suggests polycystic ovarian syndrome means “many cysts in the ovaries” which is the main problem of PCOS disorder. Here ovaries consist of pearl-sized cysts and carry fluid-filled contains immature eggs.

Insulin resistance & weight gain - Due to PCOS, it has become more difficult for the body to use the insulin hormone. As this hormone normally helps to convert starch and sugar from foods into energy. Excess insulin causes excess androgen which causes further symptoms along with gaining weight in the waistline area. Which transforms a women's shape from pear to Apple.

If any women found these symptoms must take consultation with infertility doctors. We have the best infertility clinic India.

It is a very normal question that may arise in the mind can a female become pregnant while having PCOS or else this disorder affects her pregnancy?
It is correct that PCOS is an under-diagnosed disorder. PCOS could be a critical condition for a woman which affects her mental, physical, and emotional conditions. It's a fact that patients who are suffering from PCOS are prone to face pregnancy complications which include; miscarriage, larger than average baby, premature birth, etc.

Miscarriages - Researchers founds that women who diagnose with PCOS are at a high risk of experiencing early pregnancy loss. It is been founded that miscarriages in women associated with PCOS are three times more than in those without PCOS.

It is also noted that these women needed extra care from the health providers who can monitor their activities and further things accordingly.

Note; “As per data showed women suffering from PCOS faces the problem while conceiving. Even 14% women adopt a scientific method of pregnancy.

In India, For that patients relied on Best IVF center India”.

Larger than average Baby - In the condition of hormonal imbalance, the patient develops gestational diabetes means that the patient's blood sugar level stays high and due to that baby’s body makes more insulin. Ultimately this causes a larger baby than an average baby. It may give you problems during labor pain or delivery. Hence it requires expert supervision to treat these sorts of severe problems.

Premature Birth - High premature Birth occurs in PCOS women with surprising numbers. As we know most pregnancy lasts 40 weeks and when a baby is born before 37 weeks is known as a premature or preterm Birth. The drastic changes in the hormones lead to body changes and pampered premature delivery. It could be a risky factor of PCOS.

How to detect pregnancy with PCOS?

It may put you on a set of questions about whether you are pregnant or not along with PCOS. it becomes mandatory to detect pregnancy with PCOS.

Home pregnancy test - First of all you need to figure out the early signs of pregnancy if you feel yes then move to the home pregnancy test 7 days after missed periods. It may be difficult in PCOS but if feels few symptoms then go ahead with the test. If it is negative wait and 2 to 3 weeks.

Talk to your doctor ASA you start trying to conceive - If a woman suffering from PCOS it may be difficult for her to get pregnant. By talking to your doctor you can maximize the chances of pregnancy.

As you found symptoms of pregnancy with PCOS then need to work hard on your dietary plan and lifestyle because it demands hard for a succesfull pregnancy in PCOS women.